0
was successfully added to your cart.

The main objectives of the DSA Society are: 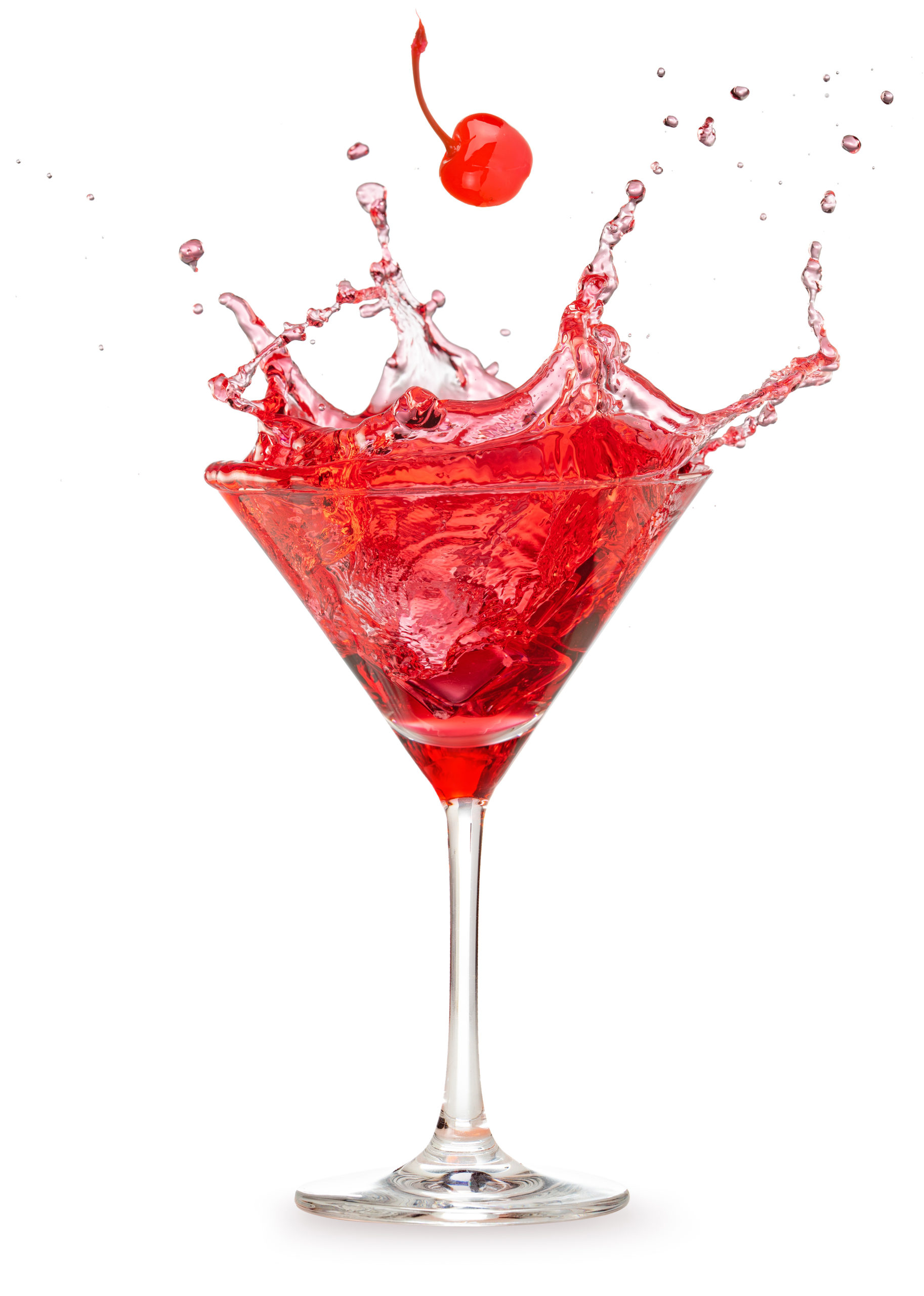 Sue spent 19 years in brewing operations at DB Breweries Ltd in Auckland, including her final role as National Operations Manager, running all four breweries in the DB Group. After leaving New Zealand in 2010 she spent seven years in Netherlands and UK in senior global Research & Development roles in the three largest brewing companies in the world. She returned to the New Zealand lifestyle with her husband at the end of 2017 and settled in Dunedin where her husband has a position at Otago University. Her brother Dave and sister-in-law Jo launched Juno Gin (Begin Distilling Ltd) in 2015 and she has been supporting their R&D programmes and providing technical expertise where needed. Sue is a Chartered Scientist, a member of the New Zealand Institute of Directors, and continues to contribute to education programs and scientific writing for the Institute of Brewing and Distilling.

Grant has lived in Oamaru for 4 years along with his wife and their 3 children. He is currently employed as General Manager of the NZ Whisky Company and prior to that he enjoyed a 17 year career as a local government town planner & resource management consultant having worked in UK, Australia and NZ. Grant considers himself to be a people person and he has a broad range of skills and experience relevant to the DSA and to the growth and success of the industry. Outside of work, Grant likes spending time with family, friends and keeping himself active (running, biking, surfing).

Robert is a born and bred Southlander with a passion for growing and making things. He divides his time between two jobs, Managing Director of the family’s third generation grain and sheep farm for 18 years and Managing Director of Auld Distillery, founded in 2017 with his wife Toni and three young boys on the family farm in Southland. Robert is currently involved in the New Zealand grain industry in a number of roles including sitting on the Research and Development Advisory Board for the Foundation of Arable Research. Since graduating from the Rabobank Executive Development Programme in 2017 Robert has enjoyed learning and developing further governance skills.  Rob was keen to support the set-up and continued governance of the DSA to allow knowledge sharing, industry training and collaboration, and growing the success of our industry.

After 24 years in the NZ Dairy Industry, working in management roles in Manufacturing, Business Development, Strategy and Innovation, both in NZ and overseas, Antony founded The Spirits Workshop in 2016 with three former colleagues. They have since December 2016 developed and released four gins under the Curiosity Gin brand and with help from Kenny Beverages distillery built up an aging stock of single malt whisky barrels. They are also the founders of New Zealand’s first gin festival, Gindulgence in an effort to establish a platform of events that help the NZ gin industry develop greater public recognition for our great products and brands. Antony firmly believes that cooperation and working together will help build a distilled spirits industry that can sit alongside New Zealand’s wine and beer industries in domestic and international reach and recognition.

Brent Robinson is an accountant by trade and Managing Director of batch10 Honey Bourbon.  Returning from overseas in the early 2000s Brent formed a consulting firm working across large public and private organizations in Project Management and Accounting, growing to having over 100 staff and managing $2.7BN of assets. Brent sold the firm in 2015, and after a day’s fishing with mates, mixed up the first batch of batch10. Now established in NZ, batch10 has just started exporting internationally, and Brent had the privilege of attending the ProVine trade fair in Germany in 2018. Brent is a school Trustee, has three children and one wife, and lives in rural Puhoi north of Auckland. As a Committee Member, Rob brings his business skills, and passion for developing NZ industry abroad, to the DSA.

Born in Wellington (the year of the Springboks tour), raised in Auckland, and cultivated in London, Chris returned to Wellington in 2013 with a young family in tow. Barlovska Craft Liqueurs was co-founded by Chris and his wife Zuzanna in 2017. Having worked 18 years in the IT industry across a variety of technical and consultancy roles in New Zealand and abroad, Chris currently works full-time as an enterprise architect in the government sector. Outside of his day job Chris is kept busy by two young kids, a healthy rock climbing obsession, and last but not least manufacturing delicious, natural liqueurs.