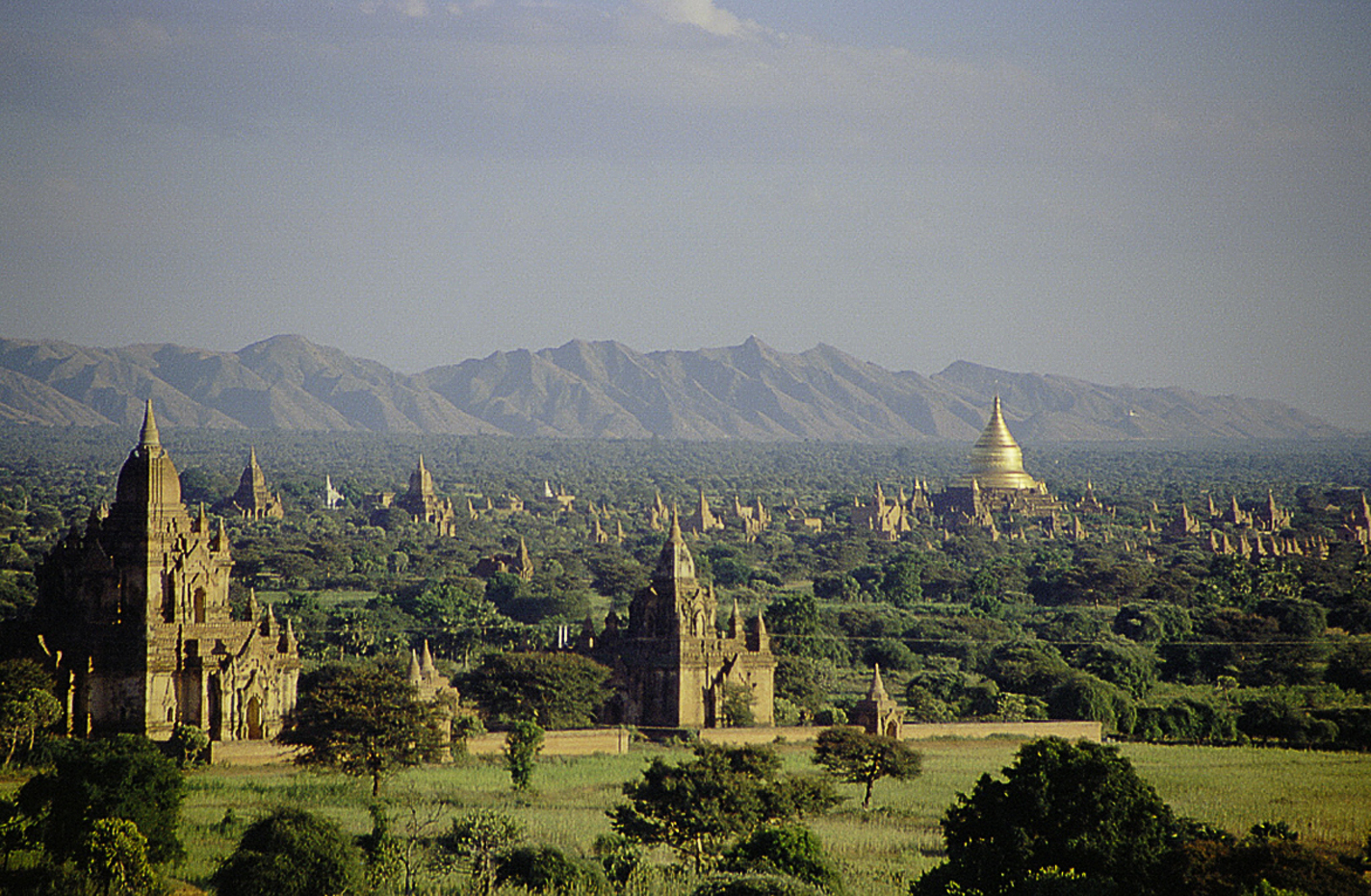 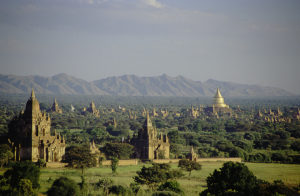 There is currently an import ban on premium foreign spirits in Myanmar. However, the Myanmar Government has now committed in-principle to opening up imports in line with its international obligations as a member of the World Trade Organization, and to minimize the illicit trade in foreign spirits.

It appears however, that Myanmar plans to open up the market to only a limited type of spirits (spirits that are aged for a minimum of 12 years, and the CIF (Cost, Insurance, Freight) value of minimum USD 8 per litre).

Asia Pacific International Wines and Spirits Alliance (APIWSA), have asked for support from Asia Pacific trade associations on the issue of the minimum age requirement as well as the threshold, on the basis that it would exclude the majority of international products from the market opening. DSA has joined with Spirits NZ in sending a letter of comment to the Deputy Minister of Commerce of Myanmar to support open international trade; copying in our NZ government via our Ministry of Foreign Affairs and Trade contacts.

While it is unlikely that either DSA or Spirits NZ members would have Myanmar on the top of their list for an export country, we will support APIWSA for the principle of open international/ Asia Pacific trade and the fight against the black market in spirits.